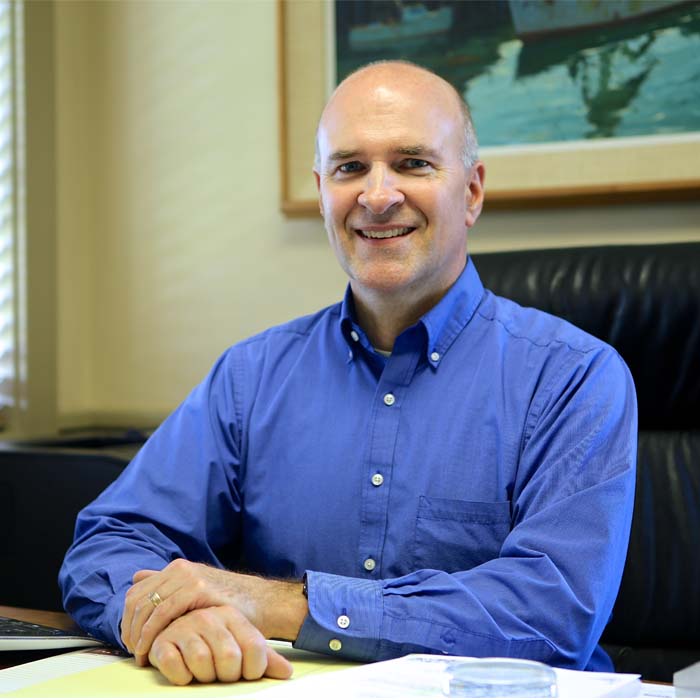 ben@suttoninsurance.com
330-562-5145
330-562-5146 fax
Connect on LinkedIn
Ben was born and raised in Aurora, Ohio and is the third generation owner of E. H. Sutton Insurance Agency, Inc. (Sutton Insurance).
He strives to provide excellent care for all his clients, sometimes going that extra mile to help someone out. Ben is very passionate about his business and takes pride in all that he does.

Ben began his full-time insurance career in June of 1982 with the family business, The Edward H. Sutton Insurance Agency, Inc. (Sutton Insurance) as a personal and commercial producer. He has spent his entire career with Sutton Insurance, which is now over 36 years in the insurance business. Ben is now President, and third generation owner produces most of the  commercial insurance for the agency. Ben also specializes in public entity insurance and consulting. He has been involved in all aspects of the agency for most of his career and has managed the office and since 2013.

Graduating in 1982 from Miami University in Oxford Ohio with a B.S. in Business/Finance, he went on to attain his CPCU Designation in 1987.

Ben has been very involved with civic and professional organizations throughout the years which includes the Cleveland Chapter CPCU where he is a member and serving as president from 1993-1994, Kiwanis Club of Aurora as member and past president 1995-1996, Aurora Chamber of Commerce as member and board member for 3 years and the Aurora Library Trust where he served as a board member, President in 2002.

Born and raised in Aurora, he still resides in his hometown with his wife, Cathy. Together they raised 5 children; all who’ve gone on to be successful in their careers. Ben and his wife are dedicated members of Parkside Church in Bainbridge, Ohio.

We’d love to hear what you think.

Write Us a Review 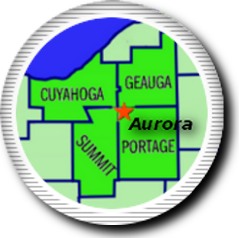