Deer Related Traffic Crashes are on the rise; tis the season

By Terri Lyn ReedNovember 20, 2019No Comments

When a deer jumped over the barrier on Aurora-Hudson Road in Streetsboro in March at around 7 a.m., John Wallette had no way to avoid it.

“Whoever was behind me just saw me hit a deer and keep going,” Wallette, a current University of Akron student, said.

The crash happened near I-480 where there wasn’t a good place for Wallette to pull over until about another quarter mile down the road. When it was finally safe, he pulled over and called police. There was some cosmetic damage to the car, he said. He was fine, and he’s still driving the car, a 2011 Huyndai Sonata.

Though Wallette’s crash happened March, deer crashes can be more common in Ohio during October and November, according to statistics from the Ohio State Highway Patrol.

“Whitetail deer are experiencing rut, so males are chasing around does, basically, and trying to breed with them,” said Jamey Emmert, a spokesperson for the Division of Wildlife for northeast Ohio. “It does indirectly affect us, or sometimes directly.”

So far in 2019, at least 285 deer-related crashes have occurred in Portage County, according to statistics from the Ohio State Highway Patrol.

There were 18,256 deer-related accidents statewide last year, with 3,771 of those in November, according to the Ohio Department of Public Safety. That is about 20% of all deer crashes.

In at least three incidents in Portage County in the last year, including one from March, one from July, and one from September, serious injuries were suspected from a deer-involved crash. About 236 crashes, or about 92% of the crashes, involved property damage only.

If you swerve, you risk losing control of the car or redirecting your car into the path of another car, said Emmert.

“If you see a deer in the roadway, you should slow down,” said Ohio State Highway Patrol Lt. Craig Cvetan. That gives you more time to react to the deer, he said, and since deer generally travel in packs, seeing just one deer could mean there are more of them.

It’s also important to keep good following distance, to focus on the road and not get distracted, Emmert said.

Cvetan said to call local law enforcement if the deer is injured or dead.

“But the first thing you should do is move to a safe place and turn on your hazard lights. Then you would want to call law enforcement after that,” he said. 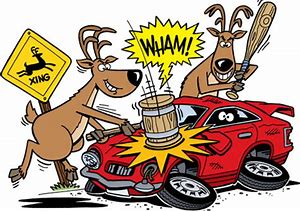 If you do hit and kill a deer, Emmert said you can take the roadkill to eat if you want, as long as you report the crash to the local sheriff’s office or another local law enforcement officer, and get a receipt for the deer.

She said it’s something she’s done herself. She heard the car crash outside her home and hadn’t had any success with deer hunting on her own that year.

“So I just took it to the processor. He said he doesn’t usually process roadkills because people are usually disappointed with how much meat they get, but this one was somehow, miraculously in good shape,” Emmert said. “We encourage people to do that. It’s meat in the freezer.”

Kay Jordan, owner of local farm and deer processor B&D Processing, said roadkill wasn’t something that she usually saw at her business.

When and where are the deer?

Many of the deer-related crashes happened on Wednesday, according to statistics from the State Patrol. Friday, Saturday, and Sunday were also common days of the week.

Ohio also posts signs warning motorists of deer. Where heavy vegetation meets the road can also be really dangerous for deer, because that’s where they live.

Cvetan said it’s also important to pay attention to where the deer are in places you usually drive. He said he lives on a township road, and deer always cross in the same places, so he knows to slow down in those areas.

“A lot of times if you’re familiar with the area, you’ll know that that is typically an area where you see deer,” he said.

Ohio drivers had a 1 in 102 likelihood of hitting a deer between July 1, 2018 and June 30, 2019, putting Ohio at No. 23 in the country for such crashes, according to statistics provided by the Ohio Insurance Institute. 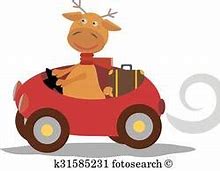 If you do see a deer while driving to Thanksgiving dinner remember to slow down, don’t swerve and look for the rest of the deer it might be with. 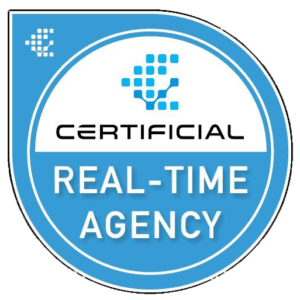 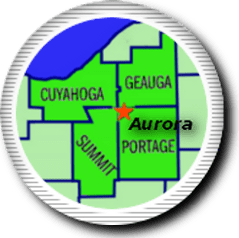